We are thrilled to announce that Nikole Hannah-Jones will headline the Books in Bloom Festival back for its fifth year on Sunday, October 10, 2021. 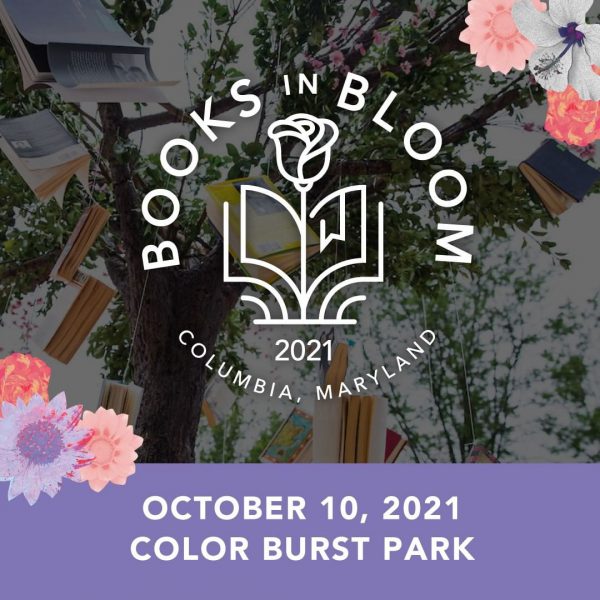 Nikole Hannah-Jones is a Pulitzer Prize-winning reporter covering racial injustice for The New York Times Magazine who rose to prominence as the creator of the landmark 1619 Project, a long-form journalism initiative launched in 2019 to commemorate the 400th anniversary of the beginning of slavery in what would become the United States. Hannah-Jones’s lead essay, “Our Democracy’s founding ideals were false when they were written. Black Americans have fought to make them true,” was awarded the 2020 Pulitzer Prize for Commentary. During the festival, Hannah-Jones will discuss her new book The 1619 Project: A New Origin Story and The 1619 Project’s Born on the Water co-authored with Renée Watson and illustrated by Nikkolas Smith, both scheduled to publish November 16, 2021.

“We are honored to welcome Nikole Hannah-Jones to headline this year’s Books in Bloom Festival,” said Phillip Dodge, Executive Director of The Downtown Columbia Partnership. “This event is needed now more than ever as communities like ours across the country are having important conversations about equality, justice and race. Hannah-Jones’s work on and creation of The 1619 Project continues to be one of the most consequential pieces of journalism in recent years, and we are humbled to have a part in sharing its message at BIB.”

Joining Hannah-Jones as part of this year’s lineup are notable authors and journalists including:

Books in Bloom is one of the region’s most progressive community events, bringing together some of the country’s best and brightest authors for a free one-day outdoor festival. This year’s event will continue the Books in Bloom tradition of activism through literature by encouraging open dialogue on themes of diversity, racism, inequality and culture.

Visit BooksInBloomMd.com to learn more and to register your free attendance. This year the festival will be located in Downtown Columbia’s Merriweather District. 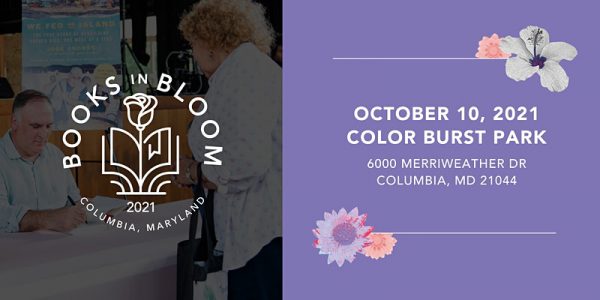