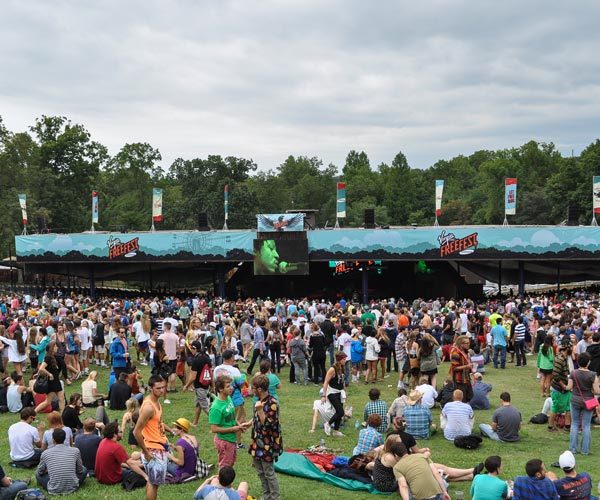 Merriweather Post Pavilion’s 50th Anniversary garnered a handsome spread in The Washington Post on August 27.  “Decades of Merriweather Post Pavilion” includes a decade-by-decade look back at the most notable moments from Merriweather’s firs 50 years.  According to writer Allison Stewart, highlights include performances by Jimi Hendrix, The Grateful Dead, Phish, Green Day and the pavilion’s various festivals of the 2010s.

The Chrysalis, the new amphitheatre in Merriweather Park at Symphony Woods, made a striking cover story in the August issue of Architect.  Written by Amanda Kolson Hurley, the feature includes a dozen dramatic photographs of the structure and a history of the creative process behind the building. The Inner Arbor Trust’s then-president Michael McCall is quoted as saying he wanted The Chrysalis to be designed as “an exciting symbol of Columbia’s future.”